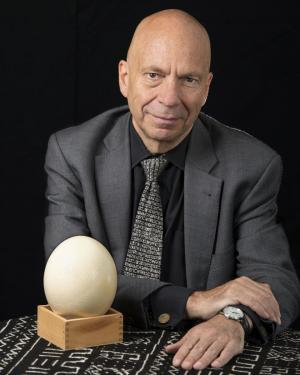 Ian Shapiro is Sterling Professor of Political Science at Yale University. He has written widely and influentially on democracy, justice, and the methods of social inquiry. A native of South Africa, he received his J.D. from the Yale Law School and his Ph.D from the Yale Political Science Department where he has taught since 1984 and served as chair from 1999 to 2004. Shapiro also served as Henry R. Luce Director of the MacMillan Center for International and Area Studies from 2004-2019. He is a fellow of the American Academy of Arts and Sciences and the American Philosophical Society, and a member of the Council on Foreign Relations and the National Academy of Social Insurance. Shapiro is a past fellow of the Carnegie Corporation, the Guggenheim Foundation, and the Center for Advanced Study in the Behavioral Sciences. He has held visiting appointments at the University of Cape Town, Keio University in Tokyo, and Nuffield College, Oxford. His most recent books are  Politics Against Domination (Harvard University Press, 2016),  Responsible Parties: Saving Democracy from Itself (Yale University Press, 2018) with Frances Rosenbluth, and The Wolf at the Door: The Menace of Economic Insecurity and how to Fight It  (Harvard University Press, 2020) with Michael Graetz. His current research concerns the relations between democracy and the distribution of income and wealth. 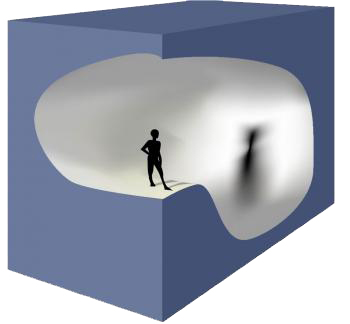 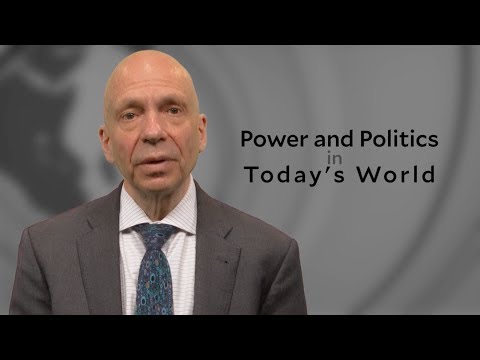 The DeVane Lecture series is a free program that invites members of the New Haven and Yale communities to attend a semester-long class alongside Yale students, who can take the course for credit. View syllabus.

Read the latest coverage in 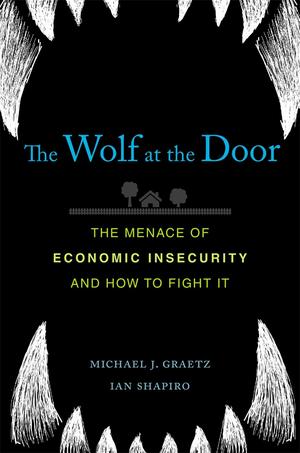